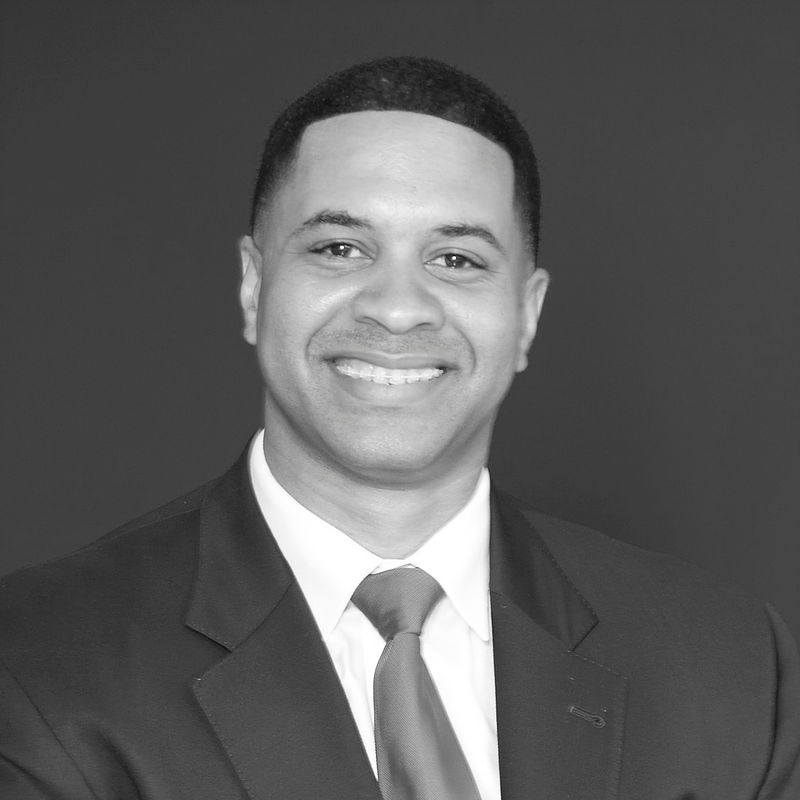 A recognized leader known for crafting and fulfilling the requisite strategic vision necessary to reach business goals, Ryan Davis possesses a unique blend of executive acumen, leadership and team building, technical operations experience, and systems development experience. For six years, Ryan Davis served in the United States Navy as a Cryptologist. He Supported the Navy’s 2nd Fleet, conducting exercises and ready-for-deployment certification events for Carrier Strike Groups, Amphibious Ready Groups, and Independently Deploying Units.  During his career, he was stationed at US Naval Station Bahrain as an Information Systems Security Officer for Operation Enduring Freedom. During Operation Enduring Freedom, Ryan supervised 32 cryptologists and intelligence personnel, providing intelligence directly to the commander. He also served on the USS SAIPAN during Operation Iraqi Freedom, supporting the Navy and the Marine Corps as a Technical Support Specialist.

After receiving an honorable discharge from the US Navy, Ryan built on those experiences and became a Senior Consultant working with companies that were utilizing and developing technologies that directly supported our deployed military and the Department of Defense. This experience led to the conceptualization and founding of Reveal Global Consulting, a professional services and solutions based company.  Ryan’s core beliefs and values are integrity, passion, and strong leadership.

Reveal Global Consulting, LLC. was launched in 2013 and as Chief Executive Officer (CEO), Ryan Davis has helped to build an impressive business that has consistently delivered stellar results to its customers by properly aligning innovative technologies and processes with customer requirements. In the role of CEO, Ryan directs the daily Operations of RGC, which collected over $2.5M in revenue from 2013 to 2015, over $5.2M in revenue for 2016, and projections of nearly $25M by the end of 2017. This steady growth is a direct result of his operational vision put in practice, coupled with the strategic business development practices at RGC. In his technical role, primary efforts surround addressing data releasing policies and issues, analysis and technology research for network threat modeling, and supporting Quick Reaction Capability (QRC) development and deployments. As the technical and operational lead for systems engineering, integration, testing, documentation, and logistics support for Intelligence Community (IC) cross-domain development efforts, Ryan is responsible for fully investigating and making recommendations for teaming arrangements with other components of the IC to ensure coherent, responsive, reliable, and cost-effective coordination of advanced systems development and technology evaluation assessments.

As the Chief Executive Officer of RGC, Ryan supervises a workforce of over 30 employees and consultants. Prior to starting his company, Ryan was the president and an active member of New Hope Academy in York, PA, a large and burgeoning Charter School, which consisted of 130 employees and 900 students. Ryan also has a background in the professional insurance industry, where he led an organization of over 3,000 agents through 49 states and internationally. Ryan’s relevant background in business has aided RGC in winning contracts with the following agencies: US Census Bureau, Internal Revenue Services, the Departments of Defense and Intelligence Agencies. Mr. Davis as enabled RGC to be recognized as a leader in providing top cyber security solutions and information assurance, as well as one of the most innovative small businesses in the Maryland, D.C and Virginia area.