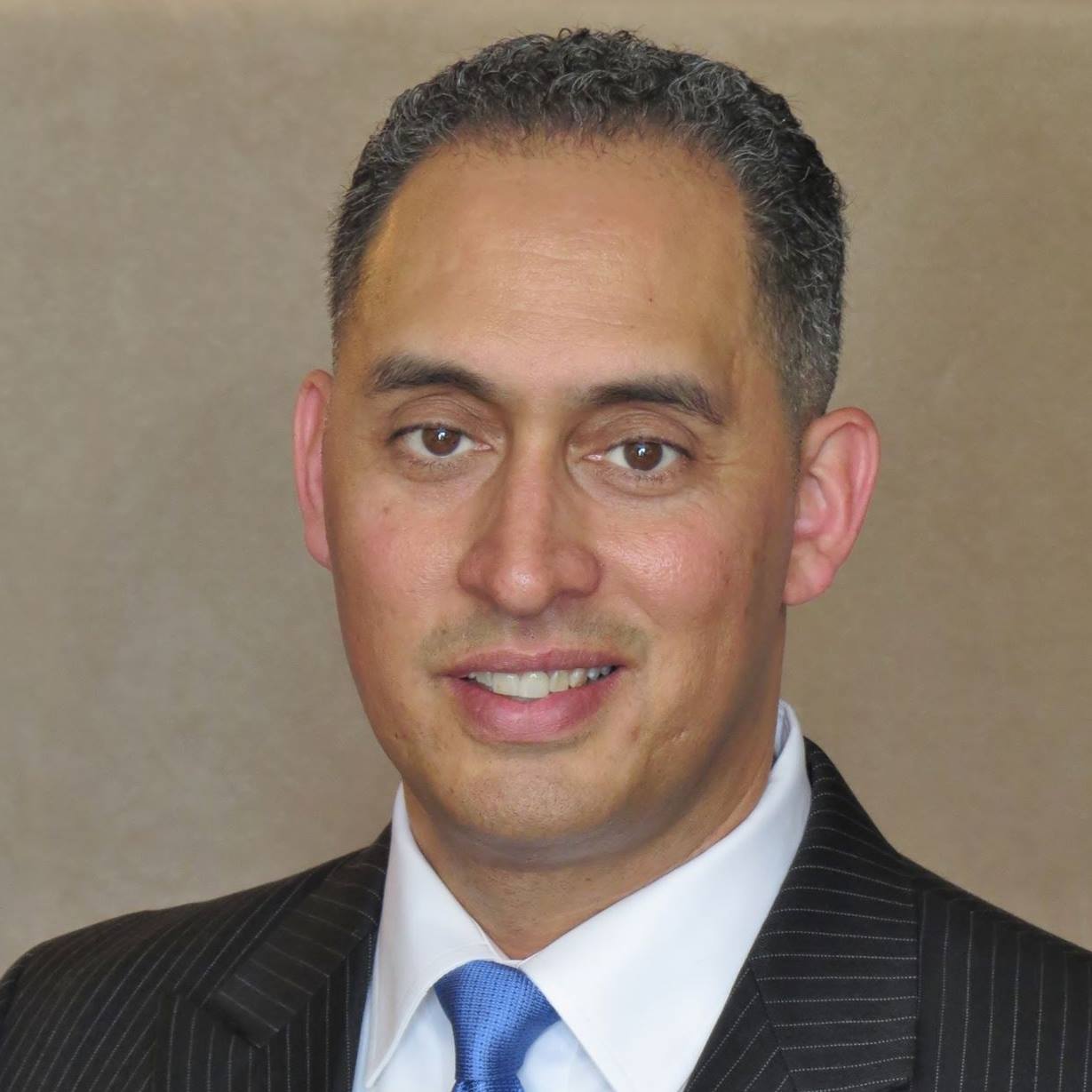 Mr. Andrew Tapscott is a Senior Management Professional and Military Veteran with a TS/SCI Clearance and over 26 years Military experience and four combat deployments of proven leadership experience with a focus on Operations Management, Organizational Development, and Rotary Wing Aviation Operations. Mr. Tapscott is a director and key contributor to the growth of multiple Department of Defense (DoD) operational organizations with practical application in planning, training, implementation and sustained employment best practices. His career has been supported by a Bachelors in Arts (BA) in Criminology and a Masters of Business Administration (MBA). His areas of expertise include: Operational Leadership, Organizational Development / Management, Financial Management, and Foreign Strategic Partnership Building.  His professional experiences include: Senior Executive Management, Joint Coordination, and Planning, Risk Analysis and Evaluation, Leadership Vision / Influencing, Customer Relations, Security Cooperation, Resource Management and years of experiences as an Advisor and Consultant.

During his military career, Mr. Tapscott held a Senior Aviator rating in the AH-64D Apache Longbow Attack Helicopter, logging over 1000 flight hours, of which over 300 were in combat.  He has served as the G3 Aviation Officer for the 82nd Airborne Division, where he was a principal advisor for all issues related to Rotary Wing and Unmanned Aerial System capabilities, employment application principles, aviation unit compositions/future planning considerations, force modernization changes, and other aviation information in order to synchronize aviation into garrison and combat planning.  He was also the Deputy Brigade Commanding Officer in Kuwait, providing sustainment operations for four Army camps in Kuwait, overseeing a Staff of over 250 personnel and over 3500 Soldiers, Department of the Army Civilians, and Contractors. He managed the force protection of all Army facilities in Kuwait. Additionally, he was the 82nd Airborne Division’s Branch Chief for Future Operations where he led a Staff that directed and managed the future operational planning of an Army Division consisting of over 19,000 personnel with a worldwide contingency mission and rapid deployment focus.

Earlier in his career, Mr. Tapscott was the Branch Chief for US AFRICOM’s support to Operation Enduring Freedom, where he was the supervisor of a Security Cooperation Team that directed, coordinated and synchronized US Africa Command’s operational intelligence requirements as part of the Department of State’s (DoS) Trans-Sahel Counter-Terrorism Partnership (TSCTP) initiative.  He has also served as the Executive Officer, Intelligence and Knowledge Development (IKD) of the J2 Directorate. He managed an executive support staff and communicated the Director’s guidance to over 800 personnel, six senior Division Chiefs, and five national intelligence agency senior representatives and their staffs. Prior to this, Mr. Tapscott was the Branch Chief, Joint Reconnaissance Center (JRC), where he managed all USAFRICOM’s national and contract Intelligence, Surveillance, and Reconnaissance (ISR) assets in order to provide timely, tailored, and relevant intelligence support to the Combatant Command (COCOM) Commander, staff, service components, and designated partners. Direct advisor to the COCOM Commander with respects to all Sensitive Reconnaissance Operations (SRO) and ensured COCOM remained adherent to Commander Joint Chiefs of Staff (CJCS) directives and published guidance with respects to ISR activities.